Located in a magical, warm and colourful environment, reminiscent of the fishermen's villages of former times, The Hotel Admeto will make your stay in Sicily truly unforgettable.

The name Selinunte comes from the Greek “ Sèlinon” , a term used for “appio” (a sort of wild parsley that gives off a strong perfume when in flower), which grew abundantly in the area. Selinunte is defined by many as Europe’s largest archaeological park, an extraordinary Ancient Greek city located in a stupendous position, approximately 30m above sea level.

The Selinunte province is an enchanting uncontaminated area situated right by the archaeological park, and bordered by the blue waters of the Mediterranean. Walk slowly through the ruins of temples, soaring columns and long paths of the semi-desertified area, and you’ll find yourself facing the sea at one of the most beautiful'beaches of Marinella di Selinunte, part of the Municipality of Castelvetrano. The sandy coastline is situated exactly between the mouth of the River Belice and the Port of Marinella.


Behind it rises the large archaeological complex of Selinunte, composed of the Acropolis, the Eastern Hill, the plains of Contrada Manuzza, the sanctuary of Malophoros in the Gaggera area and two Necropoles (Manicalunga and Galera Bagliazzo). In the past, Marinella di Selinunte played a central role in the Ancient Greek world; today it is a small fishing town and holiday location, known for the uncontaminated nature of its beaches and the crystal clear sea furrowed by small traditional boats.


The town centre extends right along the sandy coast, located in the South-Eastern part of the province of Trapani.

This small strip of Sicily is characterised by its seafaring traditions, beach culture, slow pace of life, excellent Mediterranean cuisine and the daily fish market held in Piazza Empedocle from 7am onwards. This marvellous landscape and cultural context is the setting of the Hotel Admeto, one of the most important hotels of the region, located in the small town of Marinella and part of the Municipality of Castelvetrano.


Apart from its privileged position along the seafront, the Admeto is also distinguished as one of the most comfortable and well-equipped hotels on the Selinunte coast, capable of accommodating every type of guest: families, business people, young couples, children, in short, it is the ideal hotel for spending an unforgettable holiday on the Mediterranean.

Places of interest to visit:

Take advantage of the numerous travel offers and not-to-be-missed last minute bargains that the Hotel Admeto periodically offers, for unforgettable days of sea, sun and fun in Sicily!

The best deals for the best customers 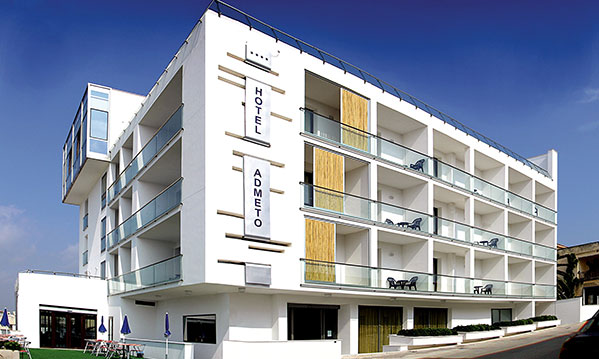 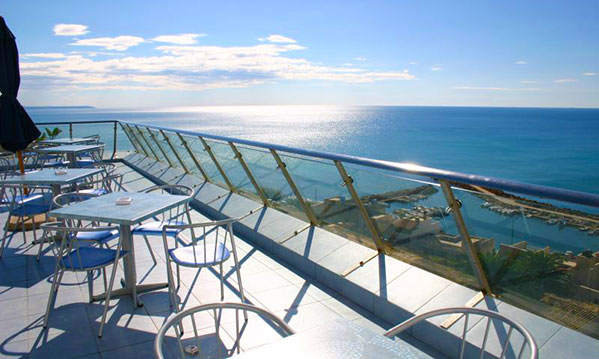 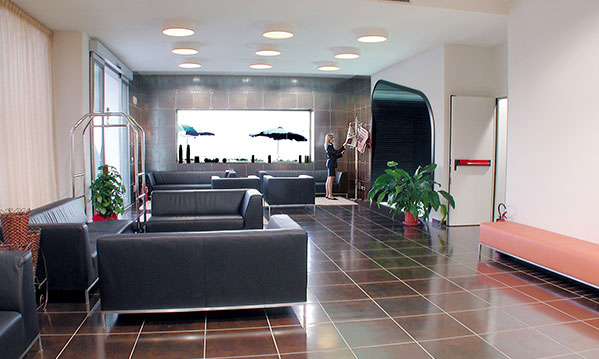 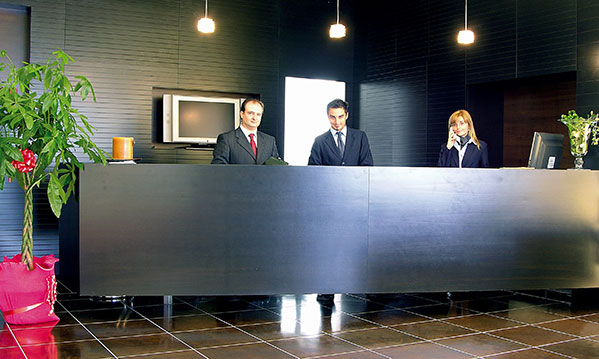 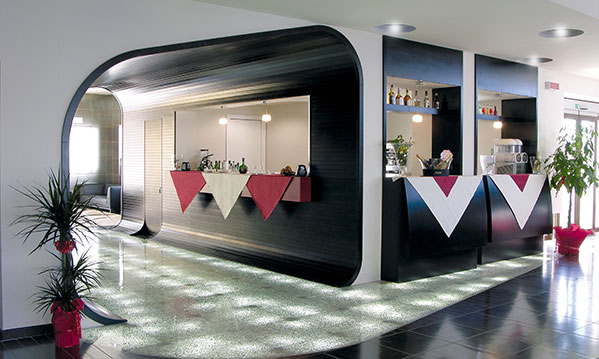 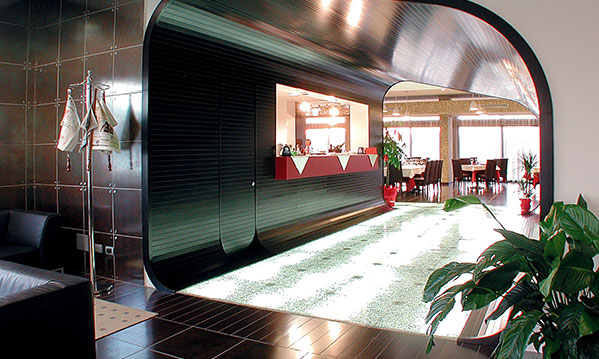 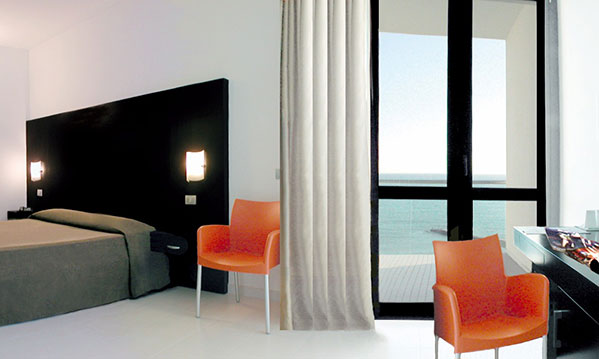 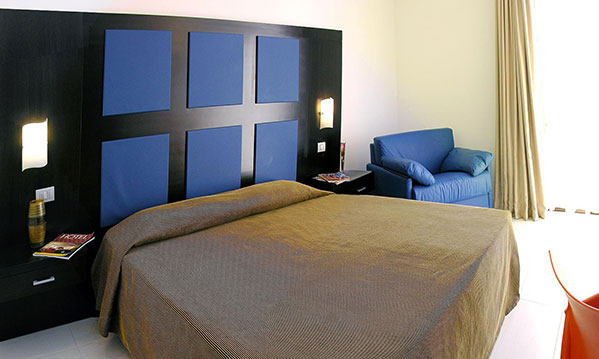 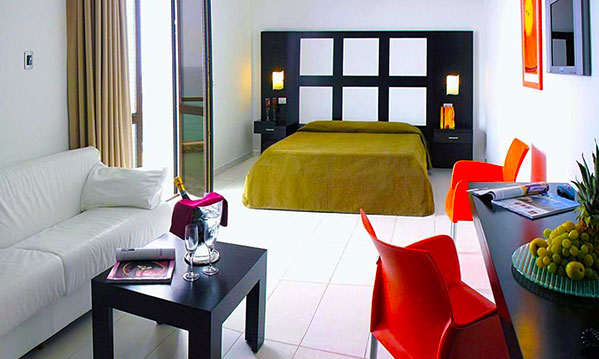 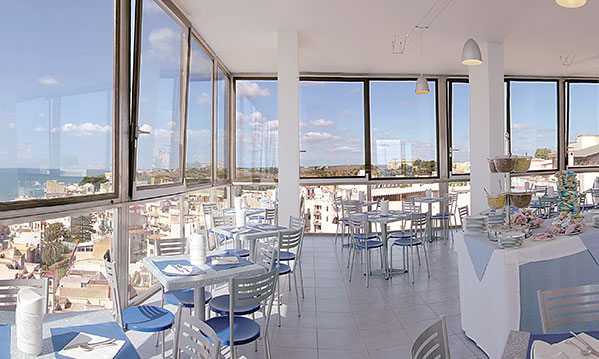 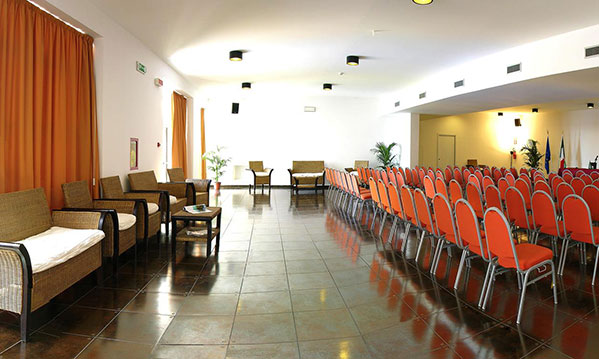 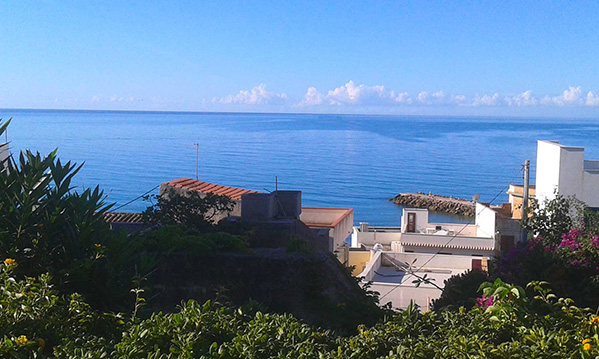 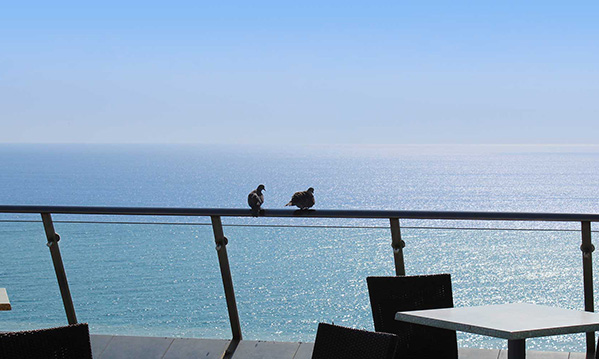 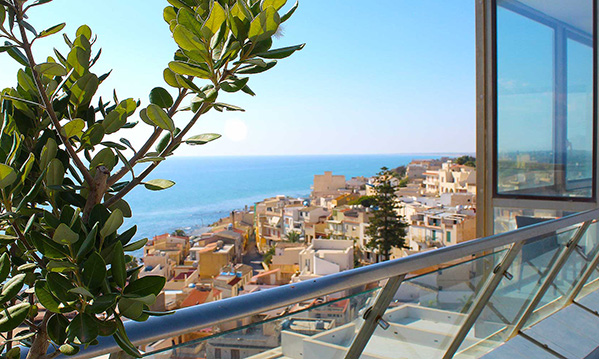 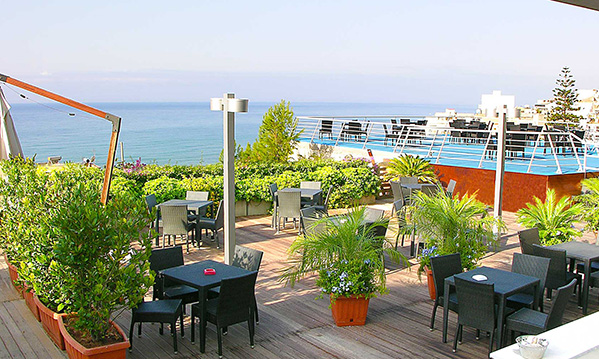 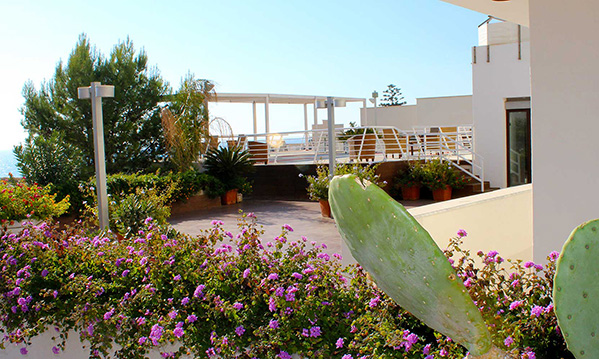 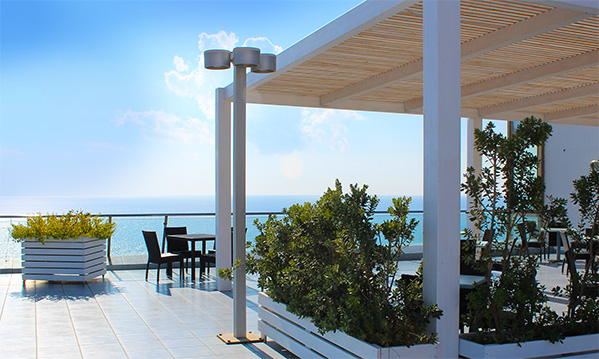 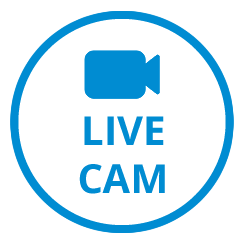